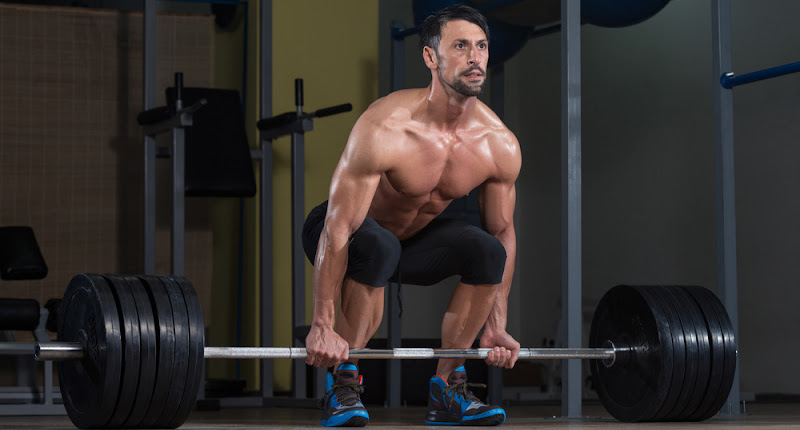 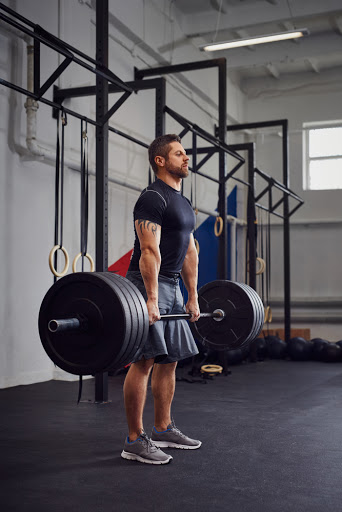 Deadlifts are one of the most effective exercises to build the posterior chain (hamstrings, glutes, erector spinae, etc.), which comprises the base of strength and support in football, basketball, track, and almost every other sport. Developing a strong posterior chain allows stronger hip extension as well as more efficient energy transfer through one’s kinetic chain, which may allow one to jump higher, tackle harder, and even sprint faster.

Deadlifts are also a multi-joint free weight exercise, which have been suggested in numerous studies to be more effective in developing functional core strength better than isolated abdominal exercises.

In addition, deadlifts are great at developing almost every other muscle in your body such as your forearms, upper back, and quadriceps. 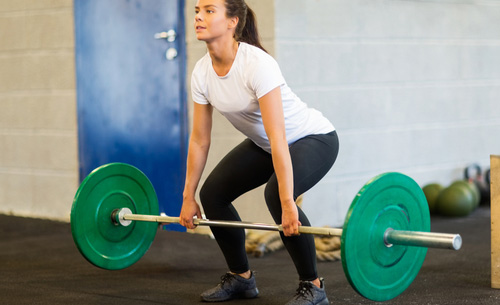 Developing the posterior chain in a normal (about shoulder-width) stance will help in sports that that require jumping and running, since these activities are done with a normal stance. Conventional deadlifts also focus on developing the back moreso than legs since there is less hinging at the hip and knees (as compared to sumo deadlifts). 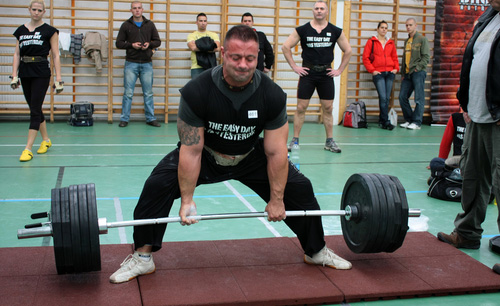 Sumo deadlifts, which deadlifts with a wider-than-shoulder stance, are great for developing the ability to push and “box-out” opponents in activities such as basketball or football, since the posterior chain is engaged while in a wider stance. 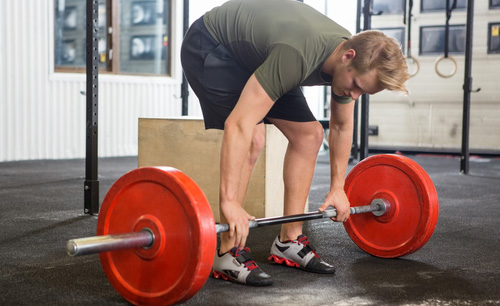 Snatch Grip Deadlifts, which are similar to conventional deadlifts but with a wider-than-shoulder width grip, are best for developing forearm strength, since the wider the grip makes it harder to hang on to the bar. Expect to have to reduce to weight to as low as 50% of your conventional deadlift weight, especially if you are using a double overhand grip. 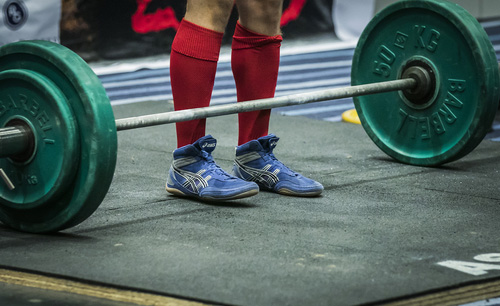 Deficit Deadlifts require the use of an 1-3 inch elevated platform or plate. Standing on the platform or plate forces one to start the deadlift at a lower height, putting the weightlifter at a mechanical disadvantage.

Deficit deadlifts will force you to lower your hips and use your legs to drive the weight up, which is useful for beginner lifters that rely too much on their erector spinae muscles in the deadlift. The deficit deadlift is great for lifters that are weak at getting the weight off the ground but have a strong lockout (hip extension) at the top of the deadlift. Again, expect to have to reduce the weight to as little as 50% of your conventional deadlift, depending on the amount of deficit. 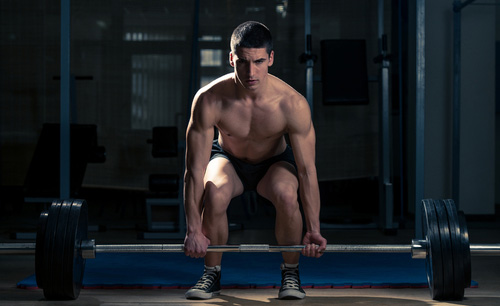 For an extreme emphasis on the lower back, try straight leg deadlifts. This exercise requires minimal hinging at the knee and therefore shifts almost all of the work to the lower back. This exercise is great for those with a weak lower back but strong hamstrings and glutes. However, this can be hard on the back so use this exercise sparingly and with much lower weights.

For the beginner, I’d recommend sticking to the basics and doing Conventional Deadlifts only. Once you are comfortable with the form and start plateauing, then I would identify your weaknesses and incorporate a deadlift variation to work on the weakness. For example, if you have weak forearms, I would recommend add some Snatch Grip Deadlifts to challenge your grip. If you have a weak lower back and strong legs, I would add some Straight Leg deadlifts. With weaker legs and a strong lower back, I’d recommend adding Deficit Deadlifts and Sumo deadlifts to strengthen your leg drive during the lift.

Andrew, a Bay Area native, has been involved in bodybuilding and powerlifting for the past seven years. He grew up in Oakland, CA and graduated from University of California, Berkeley with a B.S. in Chemistry and B.A. in Molecular and Cell Biology. He was involved in the creation of Fitness Buddy in 2011, creating workouts and demonstrating exercises as the first fitness model in the app. He is currently a writer for Azumio and is also a medical student with an interest in Sports Medicine at Touro University, California. 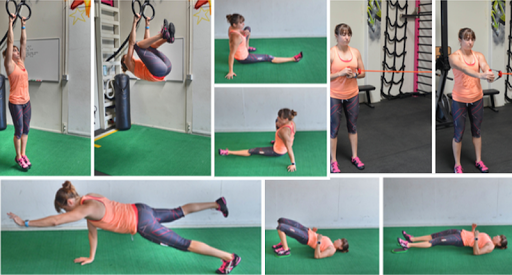 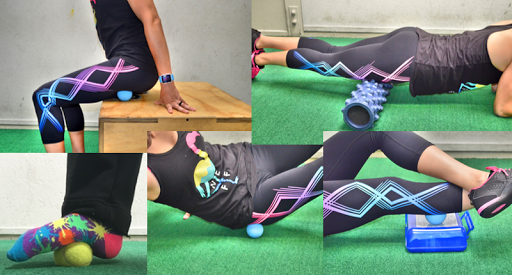 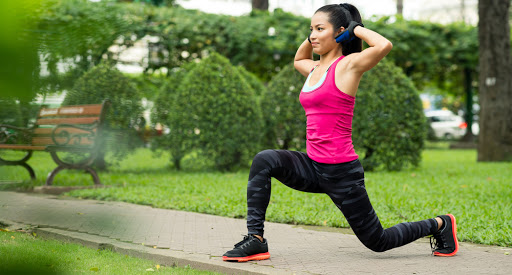 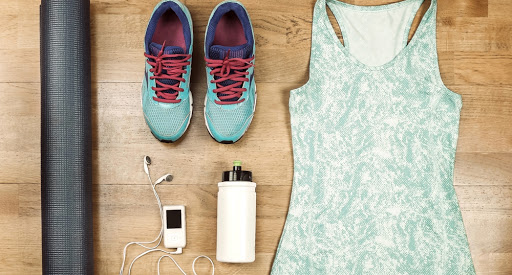 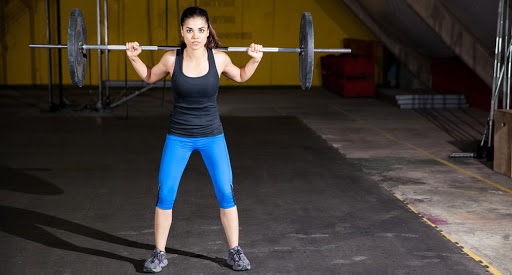 How much can you lift? Because you look like you can lift about 290 lb's

How much can you lift? Because you look like you can lift about 290 lb's